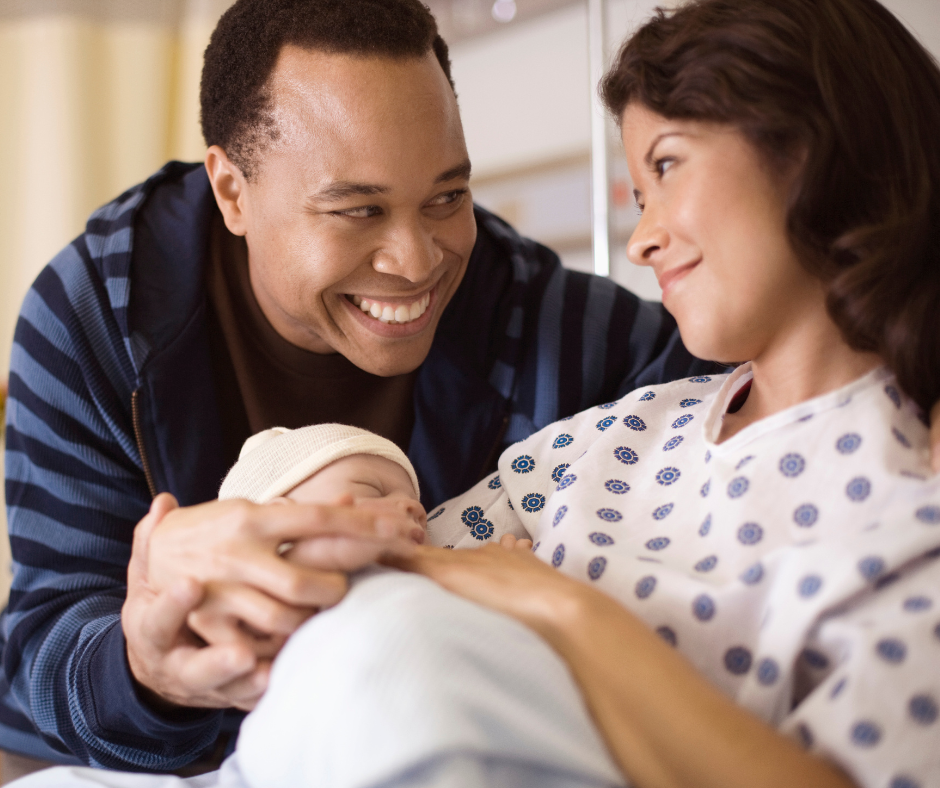 The latest push by LGBTIQA+ political activists to scrub mothers and fathers from our language is farcical and must be resisted, according to Family First.

Lead candidate at the Victorian election, Lee Jones, said mainstream Victorians want their families protected from the growing threat of radical political correctness. His comments come as the radical trans activist group ACON, which advises the ABC on definitions such as “family”, yesterday called for government departments, schools and universities to replace words such as ‘mum’ and ‘dad’ with ‘primary caregiver’ and ‘secondary caregiver’.

By excluding mothers and fathers, ACON says it is being more “inclusive”. According to a report in the Herald Sun, an ACON training video says the idea of women becoming pregnant is a “traditional” view.

Workplaces are warned not to have “gendered language”.

“Often our parental leave policies have been written, using a traditional view where a woman will become pregnant, have a child, take six months off work to be the primary caregiver of a child. The male husband might also take a couple of weeks off work,” the video states.

Mr Jones said Family First would fight for Victorian families and would oppose moves to undermine mothers and fathers.

“Millions of Australians identify as, and are in biological fact, mums and dads.

“Radical political correctness and the anti-family agenda of some extreme activist groups should never be allowed to rob a parent of their fundamental identity, nor deny a child of the basic human right to a mum and a dad.”

ACON stands for Aids Council of New South Wales but in recent years it has taken on a national role and is particularly influential at the taxpayer-funded ABC which has a partnership arrangement with it.