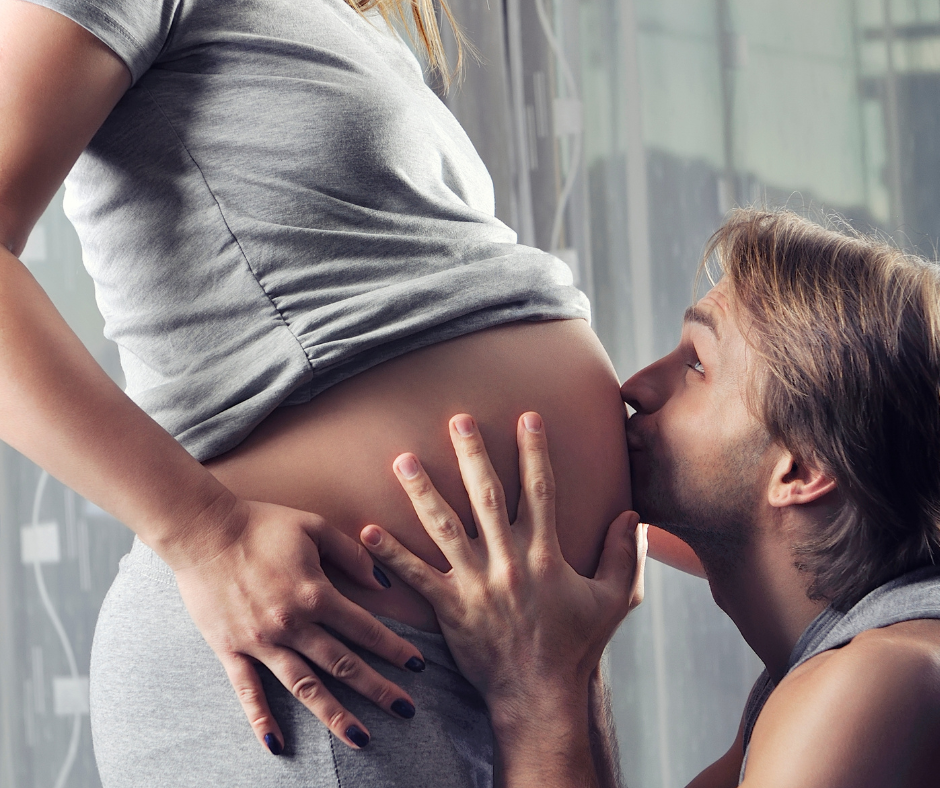 Family First’s re-entry into politics has caused a Liberal candidate to publicly take a more compassionate line on abortion-to-birth.

Speaking at a meet your candidates forum for the Adelaide state seat of Bragg this week, Liberal candidate Jack Batty distanced himself from his predecessor Vickie Chapman’s hard-line stance.

“I do think when it comes to late term abortions that we need to make sure it is appropriately regulated and we balance interests of the pregnant woman and the unborn child to ensure it is only happening in extraordinary circumstances,” Batty told the forum.

This is a big shift from many of his Liberal colleagues, including Champan, who last year took the extraordinary step of voting with Labor and the Greens to defeat amendments to restrict late term abortions which were made legal all the way to birth.

It’s good to see a Liberal candidate, who describes himself as “progressive” (usually meaning pro-abortion, pro-same-sex-marriage and pro-gender fluidity), recognising there should at least be some limits to the killing of unborn babies.

Chapman, a former Liberal deputy premier, triggered the by-election by resigning from Parliament shortly after being re-elected at the March general election and was one of the key drivers of the abortion to birth bill.

Batty’s comments followed Family First candidate Daryl McCann’s explanation of one of the reasons he decided to run in March and again at Saturday’s by-election.

“It was the abortion-to-birth legislation that went through in 2021 that made me think I wouldn’t be able to vote for Vickie. She’s a lovely lady, very charming, she’s done a lot of good things but I realised I had to have that break with the Liberal Party,” McCann said.

He also reminded the audience that it was the taking for granted of the votes of social conservatives by both major parties that prompted former Labor ministers Tom Kenyon and Jack Snelling, along with former Liberal Deepa Matthew, to re-establish Family First.

McCann, a local high school history teacher and writer for Quadrant and the Spectator, is the only candidate who stood in March backing up at the by-election.

He is the only local standing, with all other candidates hailing from outside the electorate.

Family First is calling on voters to send a message to Labor, Liberal and the Greens that the votes of people who hold socially conservative views about family and human rights for unborn children should not be taken for granted.

Lyle Shelton is National Director of Family First. To keep up with the party’s political commentary, sign up here.