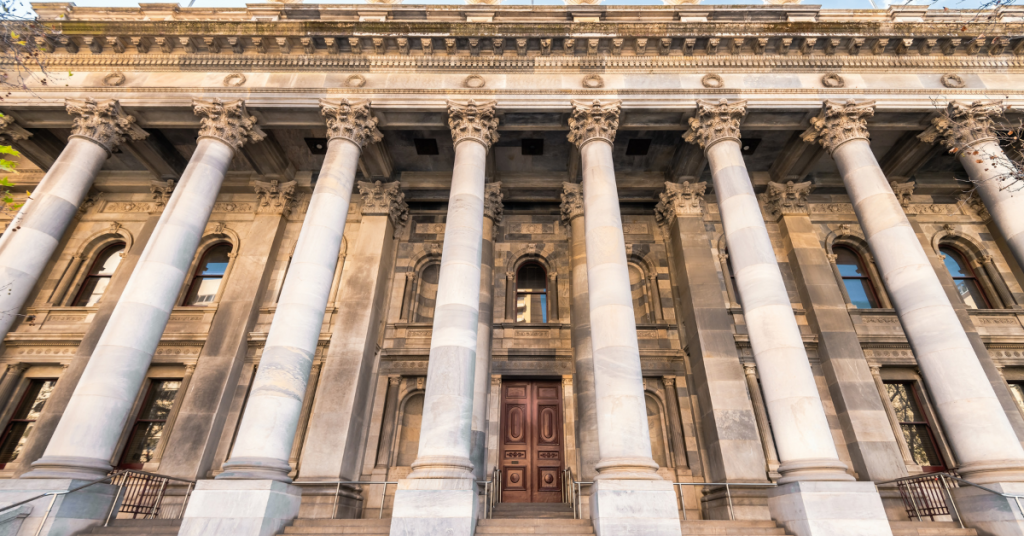 Today Family First’s full set How-to-Vote cards are being released and will be available on the Family First Website later today. The values-based party will preference against both major parties in key marginal seats, putting independents that share its broad pro-family approach above Liberal and Labor.

“Family First has been told of Liberal operatives desperately backgrounding church groups and other voters across Adelaide, with fake news about our preferencing strategy,” said Tom.

“Steven Marshall needs to be called out for these dirty tricks, which voters can easily see through”

“Family First has a transparent and consistent approach, recommending voters avoid preferencing MPs who voted in favour of abortion-to-birth, in the controversial Bill that passed last year, with the support of Premier Marshall and former deputy Premier Vickie Chapman.”

“For people of faith, there has to be a line in the sand. We have to hold MPs to account for how they voted.”

The published tickets today confirm that Family First is treating both major parties consistently across marginal races in Adelaide, recommending avoiding preferencing the sitting Labor MPs in Mawson and Wright and sitting Liberal MPs in King and Newland.

“Steven Marshall only has himself to blame, for the problems he and former deputy Premier Vickie Chapman have brought on their party. Regardless of who forms the next government, Family First pledges to keep them focused on the best interests of families.”

Tom Kenyon will be available for interview outside Steven Marshall’s Dunstan Electorate office at 2.30pm today