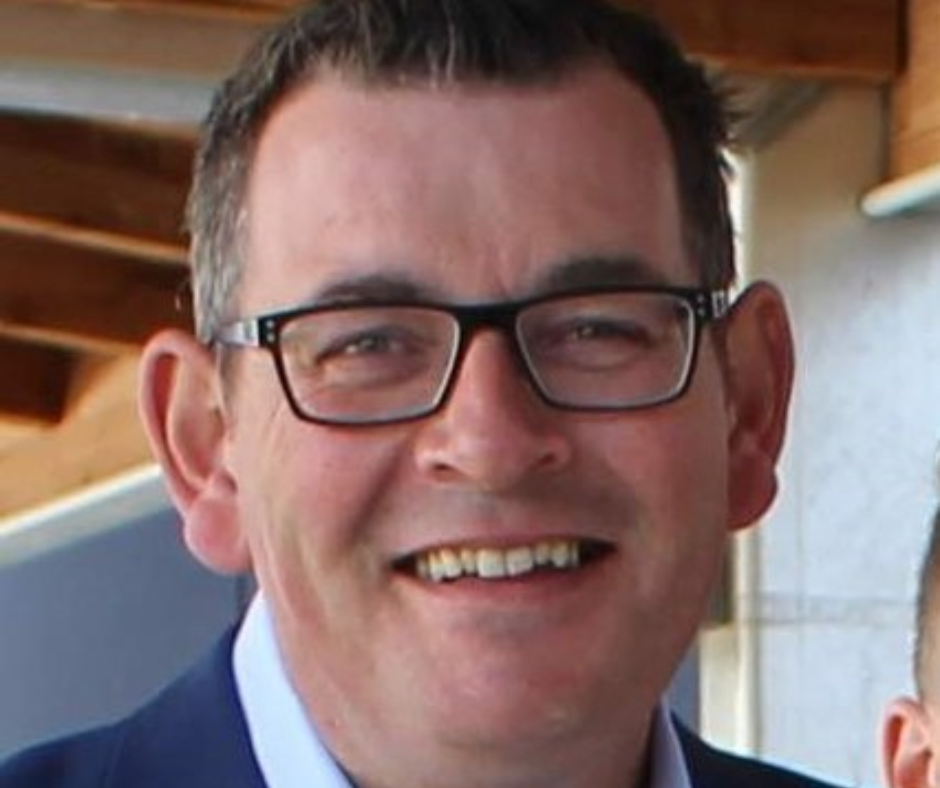 Laws stopping mosques, churches and religious schools from preferring staff who agree with their ethos came into force this year.

Family First lead candidate Lee Jones said: “No one sees a problem with the government-funded LGBTIQA+ Pride Centre at St Kilda discriminating in favour of staff who support its worldview. Religious organisations and schools should have the same freedom”.

Muslim, Jewish and Christian leaders have also called on Prime Minister Anthony Albanese to act to stop people of faith being sacked because they are pro-heterosexual marriage or pro-life.

They have called for a federal religious discrimination bill that protects statements of belief and overrides the anti-freedom provisions of Victoria’s Equal Opportunities Act.

This follows the sacking of Andrew Thorburn, a Christian, as CEO of the Essendon Football Club for his church pastor’s orthodox Christian views on marriage and human rights for the unborn.

Lee Jones said the Andrews Government was the most anti-religious government in Australia’s history.

“The question for people of faith for the Victorian election is who will protect your freedom of speech and religion from radical political correctness?” Mr Jones said.

Melbourne’s Catholic Archbishop Peter Comensoli joined with Muslim, Christian and Jewish leaders in calling on the Prime Minister to Act.

He said the need was “obvious” following Thorburn’s sacking.

Australian National Imams Council spokesman Bilal Rauf told The Australian that Daniel Andrews was “fanning the flames of intolerance” towards people of faith.

He said the Muslim view, like the Christian view, on same-sex relations “ought not be a factor which then excludes me from engaging in other pursuits or other activities”.

Sadly, the Liberal Party under leader Matthew Guy is non-committal about repealing the anti-freedom provisions in the Equal Opportunities Act. He has also said he will keep the so-called “Conversion Therapy” law in place which criminalises anyone, including parents, who try and help a child stay away from a dangerous child gender clinic.