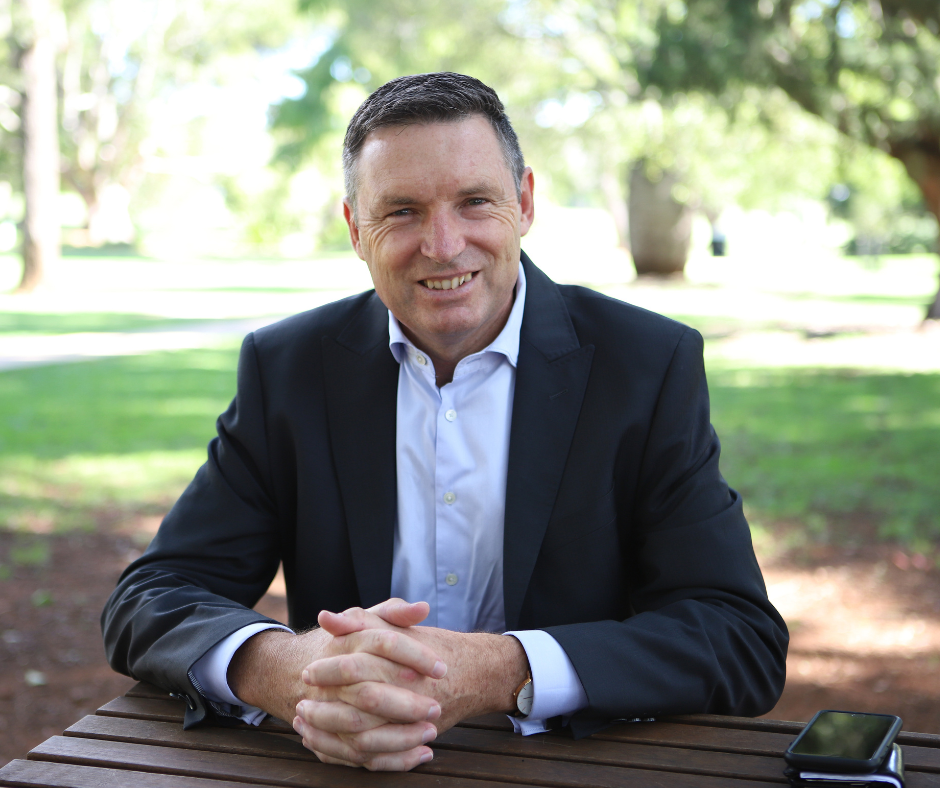 “Australians need a party that will take a bold and unequivocable stand for families,” Mr Kenyon said.

“The welfare and protection of families our freedom and our faiths should lie at the heart of our society and community. These are the foundations upon which western civilisation has been built and they must continue to remain strong.

“That’s why we are building a movement that will stand for families and it is why I am delighted to have someone of Lyle’s calibre to help build on the momentum Family First achieved at the recent South Australian election.” Mr Kenyon said.

Lyle is a former Managing Director of the Australian Christian Lobby, where he oversaw significant growth, and he has worked in minor party politics and third-party campaigning in recent years.

“Lyle’s experience in campaigning, advocacy and in raising national grassroots organisations makes him well-qualified to build the movement needed to place strong voices for families and freedom into our nation’s Parliaments,” Mr Kenyon said.

“First cab off the rank will be the Victorian election where Lyle will assist our State team in a bid to have Family First Party MPs elected to the Upper House in November.

“Family First looks forward to providing voters with candidates willing to fight for our values and freedoms.”

After a four-year hiatus, Family First Party was re-born last year in time for the South Australian election where it polled a credible 3.8 percent of the vote, coming very close to achieving representation in the Upper House.

Mr Kenyon said Australians were looking for a political home where their values for life, family and freedom would be championed by courageous advocates.

Lyle is married to Wendy. They have four children and one grandchild.