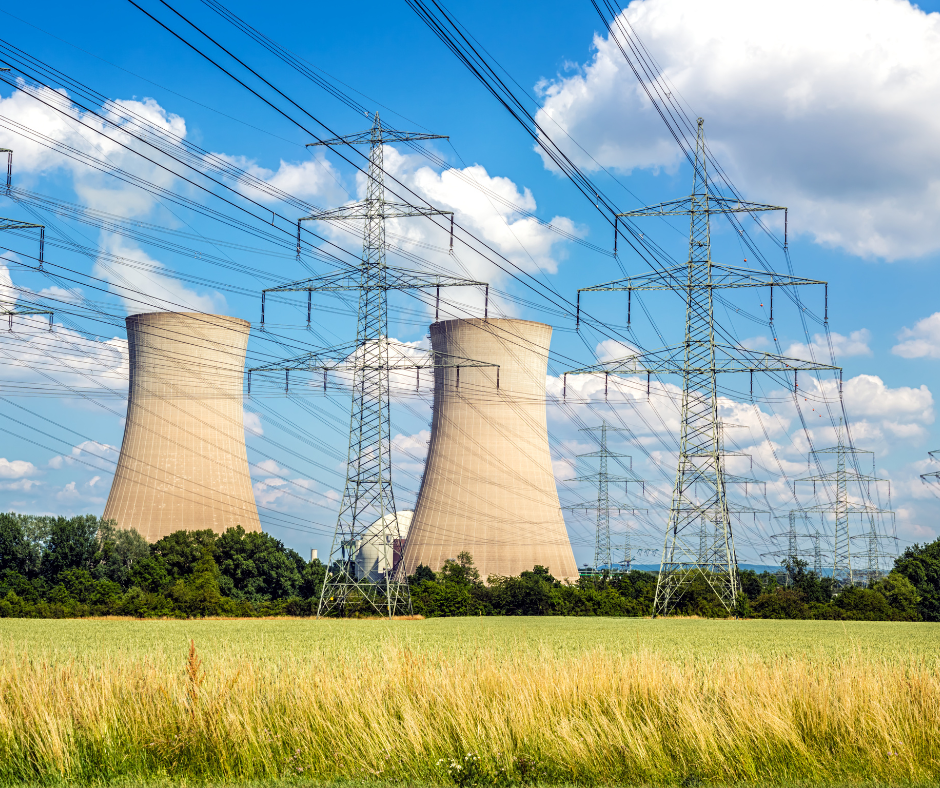 Family First will oppose further closures of base-load electricity generation until the technology for an affordable and viable transition is proven.

“Families in the suburbs should not be forced to pay for the virtue signalling of elites in the leafy suburbs,” Lead Candidate Lee Jones said.

“The premature closure of power stations has already impacted family electricity bills and is a major politician-induced driver of inflation and cost of living pressures,” Mr Jones said.

“There must be a proper engineering study with a thorough costing and economic analysis.

“Family budgets have already been hit with more pain to come because of the rush to renewables without a viable plan for back-up electricity.

“Chinese-sourced windmills and solar panels that may be made by Muslim slave labour don’t provide dispatchable electricity. This just makes Victoria’s electricity unaffordable and unreliable.”

Victoria’s three remaining coal-fired power stations, the state’s only sources of dispatchable electricity, will close early after the Andrews Government announced it was spending $1 billion on wind and solar, sources of energy that cannot run industry and keep the lights on.

Both Labor and Liberal are on a unity ticket with policies to cut emissions by 80pc compared to 2005 levels by 2035, with the Liberals saying they will go one better and legislate this.

“It’s all well and good to cut emissions but at what cost? Soaring energy prices as a result of the closures that have already occurred are driving inflation, making it harder for families to make ends meet. “Victoria’s fleet of coal-fired power stations should be fully maintained and operational until provable technology that can provide abundant and affordable electricity is available,” Mr Jones said.