Energy debate shifts but is it too late?  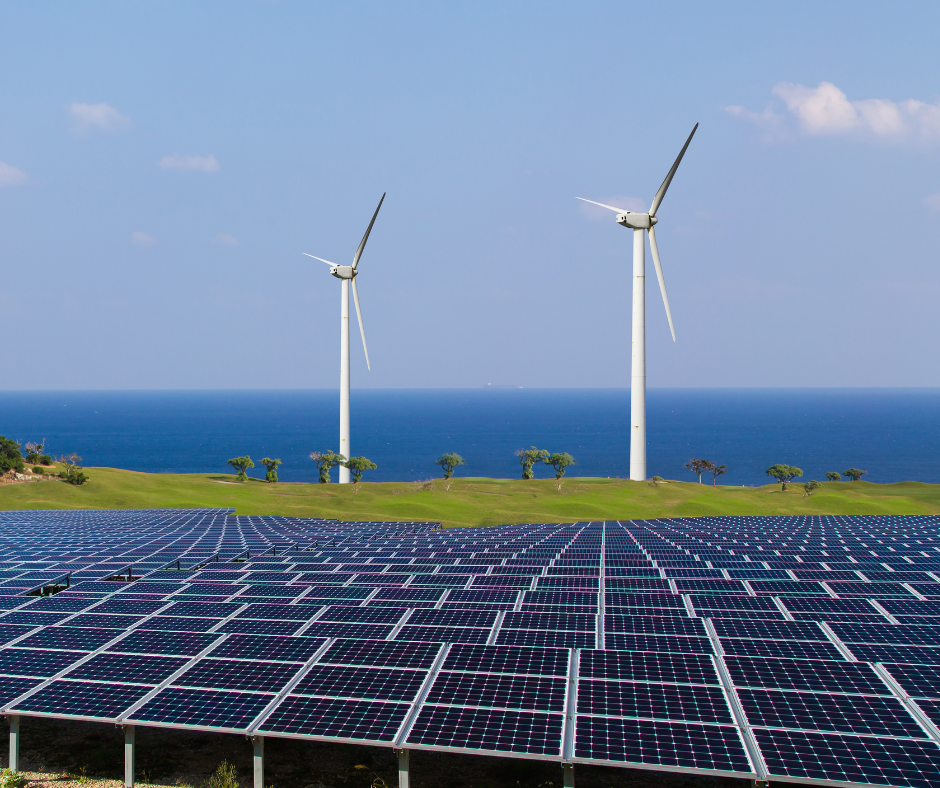 As families and small business struggle with electricity bills that have doubled in the past decade, they now face the prospect of blackouts and gas shortages along with further price hikes.

In a country with energy “wealth for toil”, only a political debate devoid of reality could have brought us to this point.

We were told renewables would save us as “aging” coal-fired power stations were closed or blown up, as was the case in South Australia.

But this was a mirage.

Many Family First supporters, including me, got behind Cory Bernardi’s now defunct Australian Conservatives at the 2019 election.

Back then we warned of and predicted what we are seeing now.

There is no joy in being on the right side of history when people are suffering and when more pain is to come.

Some of the other all too rare consistent voices in this debate have this week cogently outlined why it is simply impossible, physically and economically, to achieve net zero emissions by 2050.

One can only hope the people who voted for “modern” Liberals, Labor, Teals or Greens will read Graham Lloyd, Chris Uhlmann and Adam Creighton for a dose of reality.

Lloyd in The Australian:

“Too many people with too little understanding have turned a problem of physics and engineering into one of politics and economics. The breakdown in electricity supply is as serious as it has been predictable. Engineers know that grinding the coal sector into the ground won’t make renewables produce electricity when the wind isn’t blowing or the sun isn’t shining.”

Uhlmann in the Nine newspapers on Germany’s transition:

“It has spent more than €500 billion ($743 billion) transitioning its electricity system, boosting wind and solar to more than 45 per cent of generation since 2000. But it had to keep 89 per cent of its fossil-fired capacity to deal with the problems caused by calm, dark days. It now boasts Europe’s most expensive retail power and is strategically exposed because the country can’t function without imported gas.”

“We have no readily deployable commercial-scale alternatives for energising the production of the four pillars (ammonia for food-producing fertiliser, cement, plastics and steel) of modern civilisation solely by electricity.”

Adam Creighton in The Australian this week quotes Mark Mills, an energy analyst at the Manhattan Institute:

“The world has collectively deployed more than $US2 trillion for alternative energy over the past decade, and the share of the world’s energy coming from hydrocarbons has declined about 2 percentage points from 86 per cent to 84 per cent.”

Yet Frank Calabria, the head of Australia’s biggest energy company, Origin Energy, gave a speech to the Australian Energy Week conference this week where he said a staggering $120 trillion more would have to be spent by 2050 to reach net zero.

Neither technologies exist on anything remotely near a commercial scale.

Yet Labor’s new energy minister Chris Bowen’s response to the energy crisis was more of what got us into the crisis.

“I support storage and renewables being a particular focus of capacity mechanism going forward,” he said yesterday.

Thankfully Labor’s resources minister Madeleine King knows there’s only one way out of the crisis and that is the immediate upscaling of firm electricity produced by coal, a substance routinely demonised by the Labor-teal-green-left.

“What we really need to do is to have the coal power stations come back online, because that is the missing piece in the puzzle right now,” King told the ABC.

Finally, a better debate is being had about the realities of energy policy.

Let’s hope it is not too late.