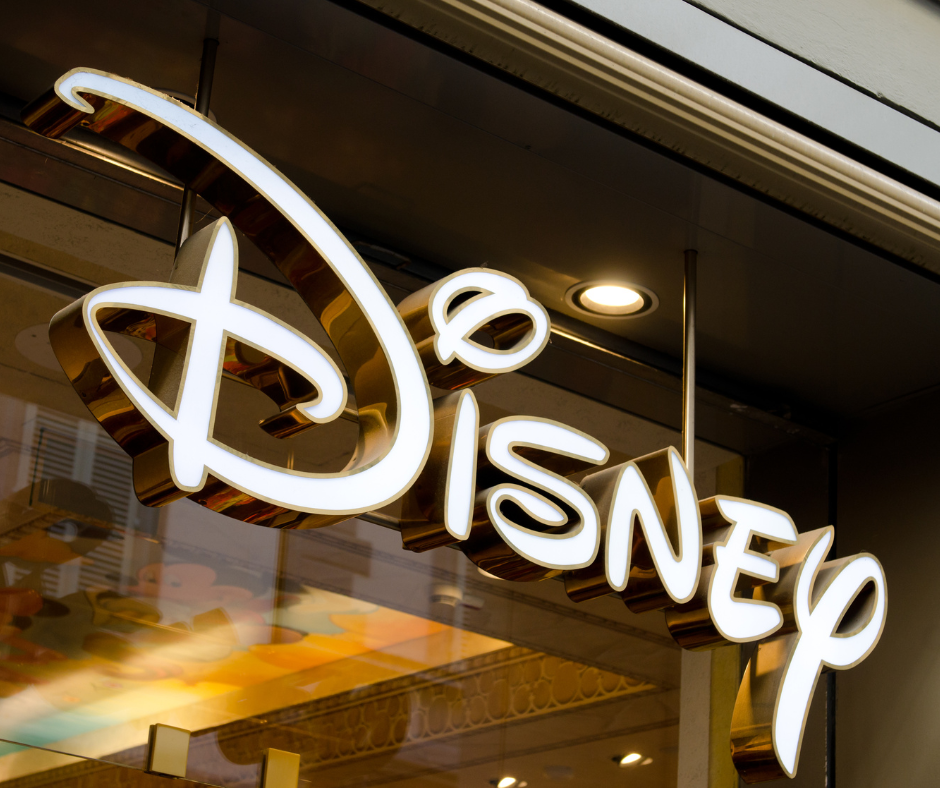 Modern “wokism” says colonialism is one of the great sins of the West against people of colour.

But like everything PC, its rules come dripping with “okay for me but not for thee” hypocrisy.

The latest example is Disney corporation’s attempt to indoctrinate Arab and Asian countries with LGBTQ ideology which they find culturally inappropriate.

The newly released children’s animated film about the adventures of popular space ranger Buzz Lightyear contains a lesbian kiss, prompting some Muslim and Asian countries to either ban or age limit the film.

Reasonable requests to Disney to edit the scene, which is unnecessary apart from its value in normalising LGBTQ sexuality to children, were rejected.

“We’re not going to cut out anything, especially something as important as the loving and inspirational relationship that shows Buzz what he’s missing by the choices that he’s making, so that’s not getting cut,” producer Galyn Susman said.

Why a children’s cartoon is the place to teach little children this is anyone’s guess, but it’s obviously non-negotiable to the social engineers at Disney.

“It’s great that we are a part of something that’s making steps forward in the social inclusion capacity, but it’s frustrating that there are still places that aren’t where they should be.”

Those places would be countries like Singapore, Indonesia, Qatar, China and Egypt.

They would also be the homes of mainstream Western parents who would prefer they helped their children navigate issues of sexuality and gender, not a woke corporation by stealth.

While Hollywood elites rail against colonialism for inherent racism, they seem to be oblivious to the hypocrisy of seeking to colonise people of colour with sexual and gender-fluid concepts they find offensive in their cultures.

Lyle Shelton is National Director of Family First. Keep up with our political commentary, sign up here.