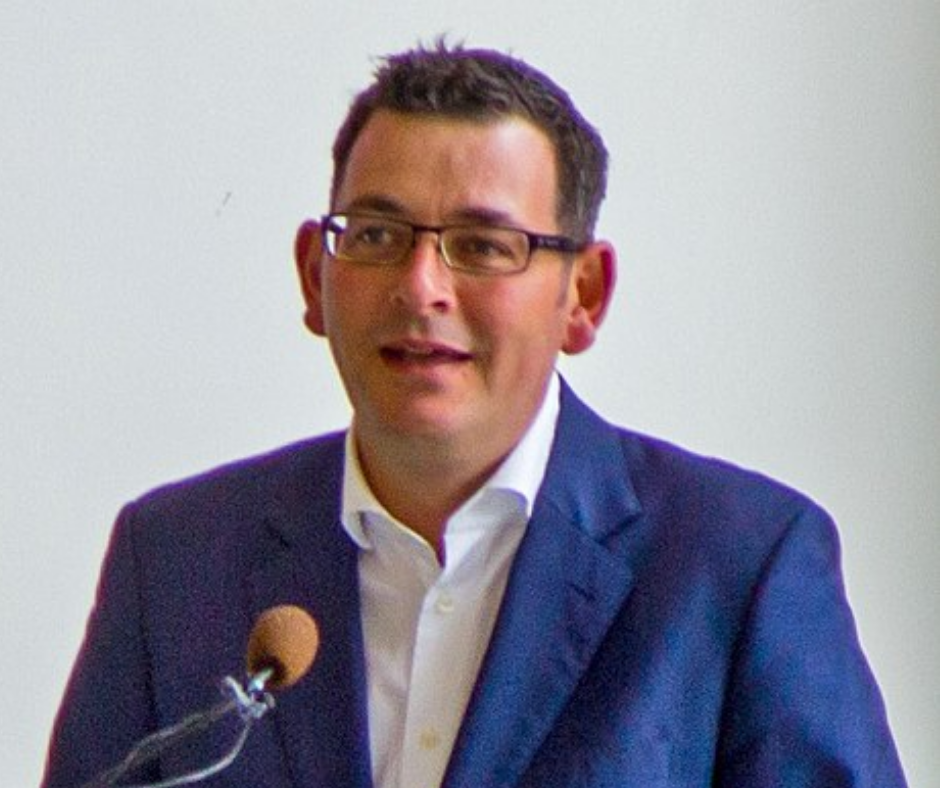 He’s not called “dictator Dan” for nothing.

The Victorian Premier’s latest totalitarian impulse is to seek fines of $924 for bushwalkers who stray off a designated track.

I kid you not.

This is a government drunk on the power of controlling its citizens lives.

Even swimming in a creek could land you in trouble.

And if you spill some chainsaw oil or petrol on the ground, you’ll cop a $1840 fine.

The measures are proposed by the Andrews Government for its Metropolitan and Regional Parks Regulations.

These punitive proposals show a lack of trust in the common sense of people and lack of understanding of the resilience of the Australian bush.

People should be encouraged to explore and enjoy the outdoors. They should not fear the “path police” if a kid runs off into the scrub.

The new rules are due to come into force before the November 26 election.

Victoria under Andrews has become dangerously punitive in the way it treats its citizens.

Parents – along with doctors, counsellors, imams and pastors – can be jailed if they respond to a gender-confused child’s cry for help and do not “affirm” their confusion.

Victoria’s Covid-19 lockdowns were the longest and most brutal in the world with rubber bullets fired on protestors. There was a massive overreach of police and bureaucratic power.

Family First believes governments should operate with common sense and a light touch, rather than instinctively look to regulation and use of state power as the answer to every problem.

If elected at the state election, Family First MPs will work to overturn these crazy measures.

Action: Join the political movement which is bringing back common sense. Sign up to Family First’s updates today.