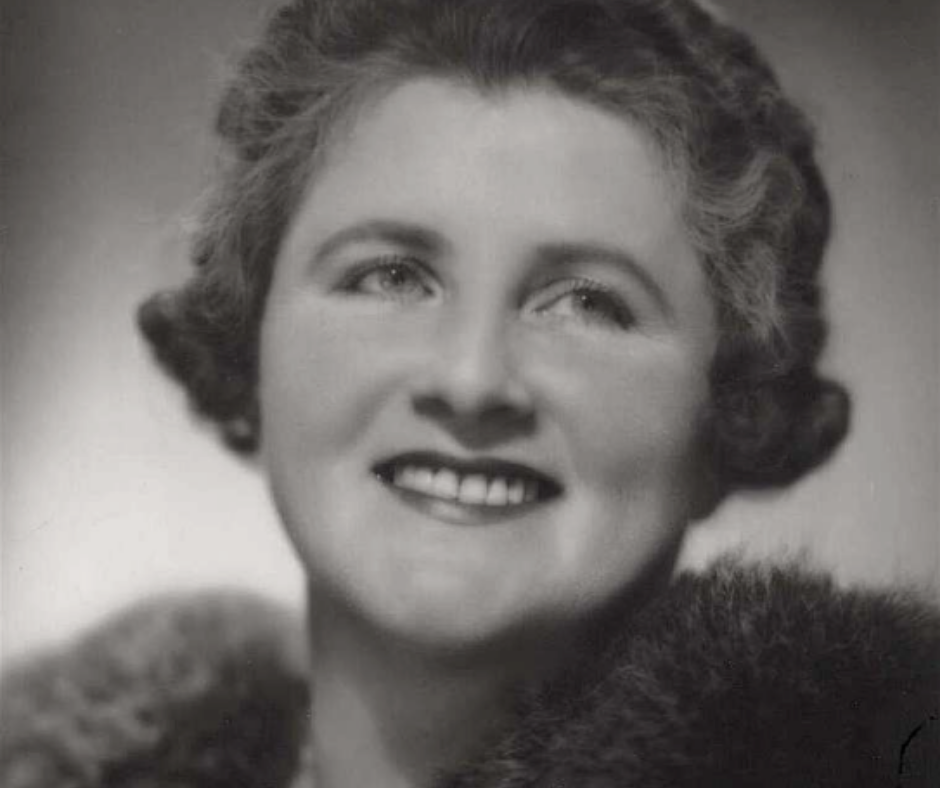 Sadly, precautions like this are becoming more necessary for groups seeking to promote policies which favour human rights for the unborn, better choices for women and the family as it has been understood across time, culture and religions.

Despite the threats, the leadership and mentoring event, which was attended by predominantly young women, went ahead without incident.

The protestors, who were incited by South Australian Greens MLC Tammy Franks and the Adelaide Advertiser, turned up at the vacant advertised venue where there was a heavy police presence.

In a statement, the Enid Lyons List said Franks and the Advertiser had “wilfully mischaracterised” their event which was advertised from May 2, well before the Roe v Wade court decision about abortion in the US which had triggered the protestors.

Despite this, it was good to see the Enid Lyon’s List stand up for the right of young women to peacefully and safely attend the forum.

Enid Lyons List calls out the following individuals and media organisations for their dangerous actions which compromised the provision of safe, inclusive spaces for young women to meet and have important conversations which affect their lives:

·       MP Tammy Franks who exhorted a pro-abortion rally to attend a private event and mischaracterised that event as an anti-abortion rally.

The aim of the event was to empower young people to gain leadership skills, involving mentoring from MPs and representatives across the political spectrum. Family First will always support pro life young people and organisations like the Enid Lyons List.

May there be more of these and may they occur without threats of violence and hate.

As Enid Lyons, the first woman elected to the federal parliament always maintained, dialogue is the way.