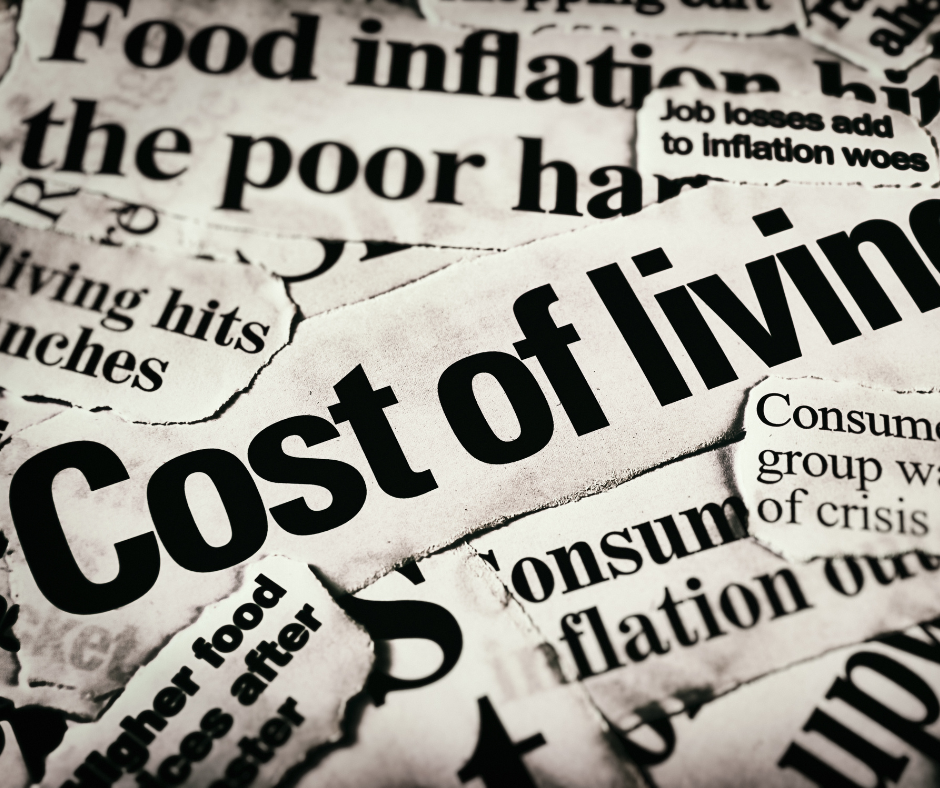 Victorian families struggling to pay their bills are set to suffer more as Daniel Andrews piles on the economic pain.

He has hiked the price of electricity by closing power stations with no baseload backup plan and has blown the state’s debt to an eye-watering $160 billion.

Instead of saving money and working on how to get reliable and affordable electricity to his people, Andrews yesterday announced a $15 million sponsorship of the Diamonds netball team.

So much does he despise mining magnate Gina Rinehart, one of Australia’s most accomplished women, that he acted quickly to fill the gap with taxpayers’ money when woke and entitled netball stars refused her corporate sponsorship.

Family First Lead Candidate Lee Jones said it is not the job of a debt-ridden state government struggling to keep the lights on to indulge in multi-million dollar sports sponsorships.

“If the basics are being looked after, sure, by all means help a struggling sporting team.

“But this is a team that literally knocked the gold off the platter because of woke virtue signalling so it is not the Victorian taxpayers’ job to give them a lifeline.

“Daniel Andrews’ priorities are all wrong.

“He has banned gas exploration so the price of cooking and heating is going through the roof. He is closing baseload electricity generation without replacing it so the cost of electricity is more than doubling.

“All this is pouring petrol on the inflation fire.

“Daniel Andrews’ commitment to radical political correctness is the reason he stepped in to rescue the woke Diamonds,” Mr Jones said.

“This election is about one thing: Who will protect your family and your family’s budget from the threat of radical political correctness?”