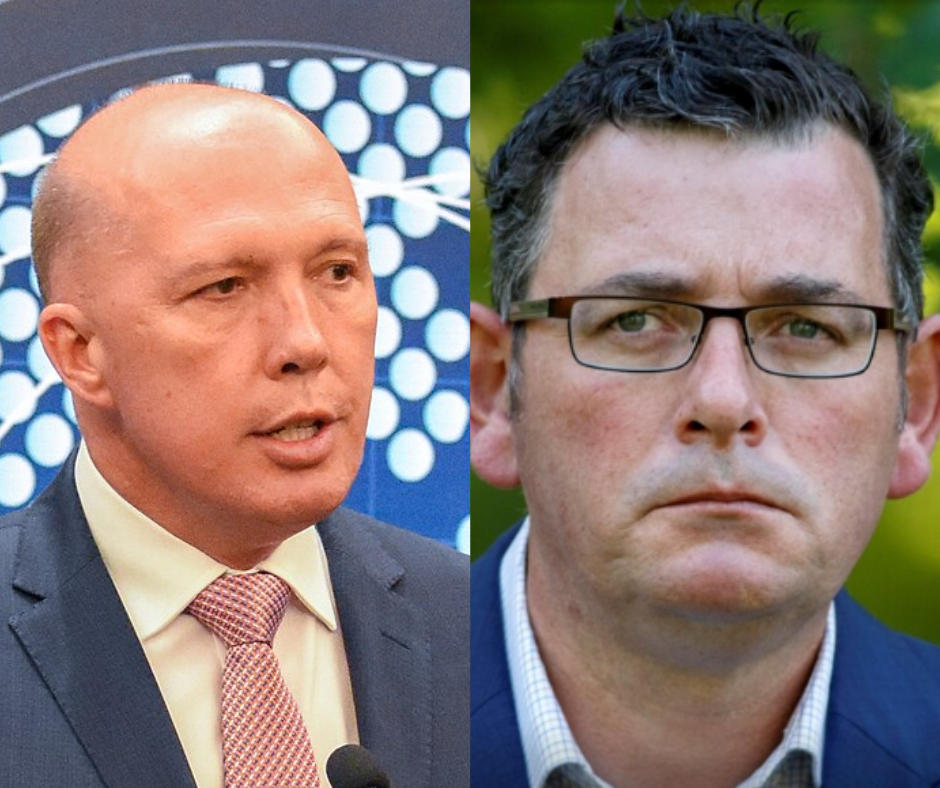 His comments were too pointed to be passed off as mere virtue signally to appease the Woke.

For conservative people, Dutton’s shot at the well-regarded City on a Hill Church’s orthodox Christian views is equally as jarring as Thorburn’s dismissal.

“The views that have been expressed by a pastor at this church in relation to gay people, or to the issue of abortion – they’re an abomination and I condemn those points that have been made by that particular pastor,” Dutton said.

Clearly the Liberal leader has no respect for the pro-life cause and those who believe the Christian, Muslim, Sikh and Jewish vision for marriage.

It seems he has no knowledge of or respect for the teachings of Christianity and the beliefs of millions of other Australians of faith and no faith who are socially conservative.

Most Australian states allow abortion-to-birth with no protections for women coerced by men or for girls targeted in sex-selection abortions.

It’s not just religious people who think abortion has gone too far yet Dutton says a church’s pro-life concerns are “abominable”.

Millions of Australians voted “No” to redefining marriage during the 2017 same-sex marriage plebiscite but Dutton yesterday took a leaf out of Hillary Clinton’s book and lumped us all in the “basket of deplorables”.

Putting aside the issue of Thorburn’s sacking, Dutton’s comments about the pro-life, pro-heterosexual marriage views of conservative Australians was on a unity ticket with Dictator Dan Andrews.

“Those views are absolutely appalling, I don’t support those views. That kind of intolerance and hatred is just wrong,” Andrews said.

When both Labor and Liberal are so stridently against pro-life and pro-family people, it is hard to see how the debate about religious freedom protections progress from here.

Family First has been re-birth to give a political home to those whose pro-family and pro-life views are no longer welcome in the major parties.

Action: Join the political movement that fights for your family. Sign up today.