Christmas without the Queen will never be the same  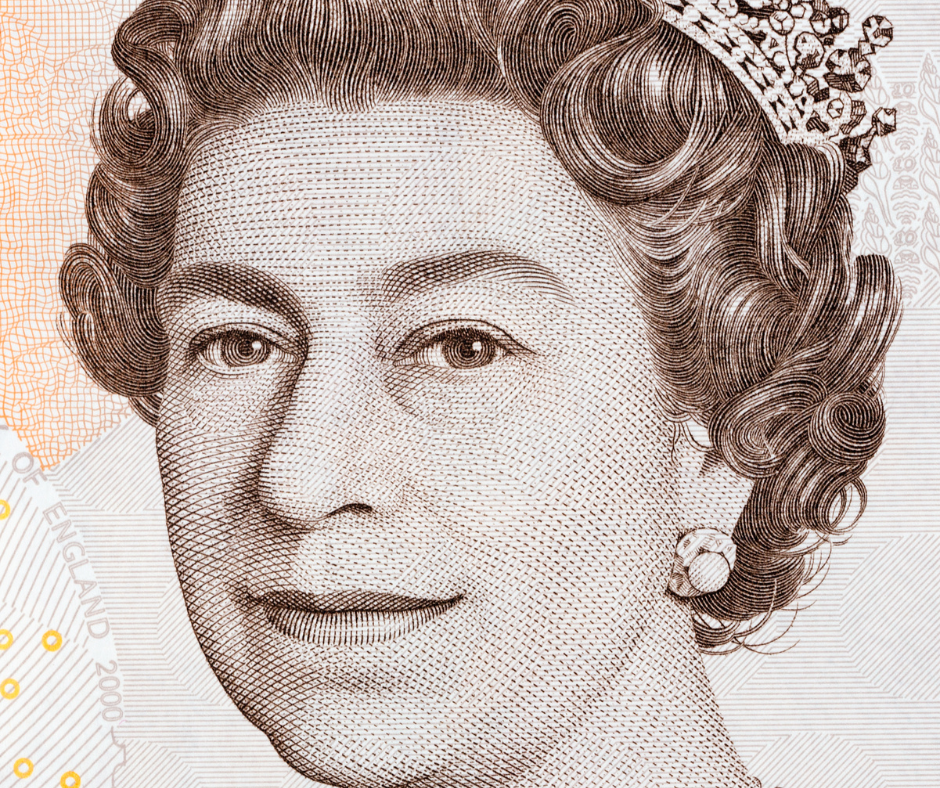 For most of my life, I’ve tuned in to the Queen’s Christmas message.

Her observations on the year gone would encompass empathy for those suffering, insights into world events, warm family updates and a reflection on her personal faith in Christ.

Unencumbered by the usual formalities of her official role, this was the Queen unplugged.

She would convey wisdom and exude hope for the year to come.

As the world pours out collective sorrow today on the passing of someone whose character is universally admired, it is worth considering the wellspring of her virtue.

She epitomised the best of British – stoicism in the face of difficulty, duty before self and love of God.

It is the latter that she increasingly brought into her Christmas addresses in the last couple of decades.

In 2014 she described her faith in Christ as the “the anchor in my life”.

“Billions of people now follow Christ’s teaching and find in him the guiding light for their lives. I am one of them because Christ’s example helps me see the value of doing small things with great love, whoever does them and whatever they themselves believe.”

While always above politics, this was a gentle truthful rebuke of political correctness which seeks to drive Christ from the public square.

She placed herself apart from godless secular elites.

Since I woke to the news of her death at 4:50am this morning, it has been interesting watching and reading the media coverage.

It’s like a switch has been flicked from constant criticism and loathing of our British heritage to a lionisation of all that is good about it epitomised in the life of this remarkable woman.

Does anyone else see the irony?

Do our cultural elites not see on which side of their war on our culture the masses sit?

None of us are perfect and the Royal Family proves this.

But the Queen’s life example sets a bar for all to follow. She allows us to rightly be proud of the good of our heritage without denying the bad.

This moment of extraordinary collective grief is a powerful demonstration of the latent unity which binds us together across Commonwealth nations.

This is a huge positive amid our sadness.

The only discordant note struck so far has been by the historically ignorant Greens political party using today to call for a treaty with indigenous people and for a republic.

Inconvenient for the Greens’ narrative of self-loathing is that no world leader has been revered more by indigenous people, despite the faults of British colonialism.

The truth hiding in plain sight is that a powerful woman is loved by hundreds of millions of people of colour from Africa, Asia, the Pacific Islands and the Caribbean.

The Queen and cricket have bound us together.

Yet the radical left relentlessly promote critical gender and race theories in their clamour for “diversity”.

The Queen’s example of selfless service based on Christ’s ethic of “doing small things with great love” jars in contrast with her daughter-in-law Meghan Markle’s ethic of narcissistic self-actualisation.

The two come from opposing worldviews and demonstrate the fork in the road facing western civilisation.

Will we follow Christ, who laid down his life for others, or self, which seeks its own advancement?

The Queen’s life demonstrated the fruit of following the former. We are seeing dystopian glimpses emerging from lives devoted to following the latter.

We would do well to reflect deeply during this time of mourning.

“Whether my life be long or short I will dedicate it to the service of the Commonwealth,” Elizabeth said in a radio broadcast on her 21st birthday in 1947.

What is not widely known is the last line of that address.

“God help me to make good my vow, and God bless all of you who are willing to share in it.”

God did help her, and God has blessed us.

To quote Paddington Bear, thankyou Your Majesty. For everything.

Rest in peace. Christmas will never be the same.