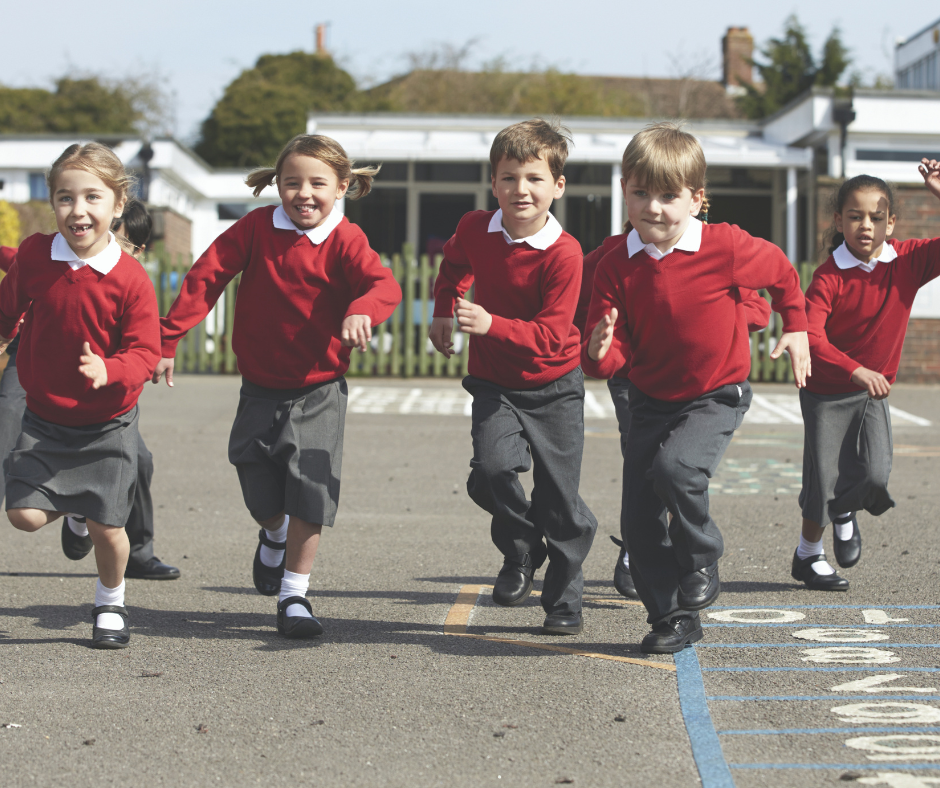 Christian schools are under attack for their Christian beliefs on marriage and gender.

The Queensland government is even threatening schools’ funding for not conforming to radical and harmful gender-fluid rainbow ideology.

The patron of the taxpayer-funded Lesbian, Gay, Transgender, Bi-sexual, Intersex, Plus (LGBTQI+) Legal Service, Matilda Alexander, is leading the charge against Christian schools in four states.

Strangely, she is not targeting Muslim schools who also prize heterosexual marriage and the science of gender.

The ABC reports that the enrolment forms contain clauses such as: “God’s intended best for humankind is that we live our lives in accordance with our biological sex”.

The ABC also reports: “another clause states parents and students support CCM’s Statement of Faith, which says ‘sexual behaviour is to be limited to monogamous heterosexual, married couples’.”

None of this would be a surprise to anyone who knows anything about Christian, Muslim, orthodox Jewish and Hindu beliefs about marriage and biology.

Yet the LGBTIQ+ Legal Service thinks these schools should not be allowed to exist.

Alexander told the ABC: “This contract certainly does give students the impression that they could be expelled or discriminated against because of their sexuality or gender identity.

“They would have a strong case in law to argue against any such actions because discrimination on the basis of sexuality and gender identity is unlawful.”

Alexander doesn’t understand that students in Christian schools are not expelled for these reasons.

She doesn’t seem to care that in a society with freedom of religion and freedom of association, religious parents are free (or at least should be) to have their children educated in their beliefs.

That is what the International Covenant on Civil and Political Rights (ICCPR), to which Australia is a signatory, says.

This is something a human rights lawyer should be across.

“Our enrolment statements reflect the Christian beliefs of our schools.

“Parents who choose to enrol their children at a CCM school do not need to share our beliefs but they do need to acknowledge that they understand what our schools stand for and teach.

“It is in the interests of open disclosure and in order to enable parents to make an informed enrolment choice, that we provide parents with full information regarding our beliefs.”

Most mainstream Australians would support parents’ freedom to associate like this.

But not intolerant LGBTIQA+ activists.

The Queensland Education Minister Grace Grace said she would consider referring CCM schools to the Non-State Schools Accreditation Board (NSSAB) with a view to having their funding pulled.

Grace has already referred Citipointe Christian College in Brisbane to the NSSAB for its Christian and science-based enrolment policy.

Family First believes the majority of Australians support the right of religious schools to provide education in line with their parents’ beliefs.

Since marriage was redefined in law in 2017, Christian schools have been targeted relentlessly by LGBTIQA+ political activists.

Family First is committed to religious freedom and freedom of association for all Australians.