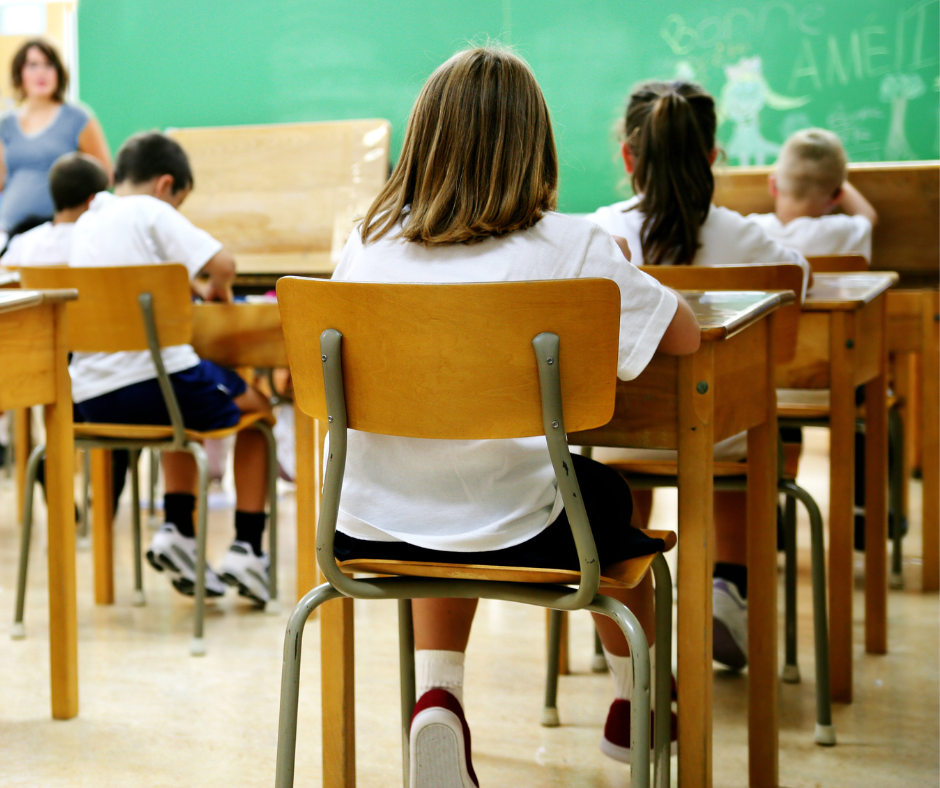 Catholic schools have been strongly advised not to assist in efforts to affirm gender transitions in students through the use of drugs or surgical interventions and that “a human being’s sex is a physical, biological reality”.

It is illegal in Queensland, the ACT and Victoria for a doctor, counsellor or priest to discourage a gender confused child from heading down a transgender path.

In Victoria, parents can be jailed if they respond to a cry for help from their child in a way that discourages them from so-called “gender affirmation” treatments.

Even prayer requested by the victim of rainbow gender fluid ideology is illegal in Victoria.

This makes the advice issued by the Australian Catholic Bishops Conference courageous and ground-breaking as more and more stories emerge of young people harmed by radical rainbow gender-fluid ideology.

The Australian reports that the guidance to be issued today “urges Catholic schools to avoid assisting in the issue of puberty blockers, cross-sex hormones or surgery to limit possible infertility, ‘unnecessary damage’ and ‘future possibilities for healthy human growth’.

“In this model, practitioners promote ongoing psychological support for the child or young person through engaging with families,” the guidance says.

“By discovering the child’s and family’s stories, practitioners are able to understand the gender variance felt by the child or young person within the context of family and their domestic environment.”

UK detransitioner Kiera Bell, who regretted having her breasts removed after her gender clinic gave her puberty blockers as a minor, has written of growing up without her mother and strong female role models.

It is also well-known that many girls struggling with their gender identity are on the autism spectrum.

The ACBC guidance quotes widely ignored research that suggests children do not need to be treated with harmful drugs and irreversible surgery.

“Research data strongly suggests that, for the vast majority of children and adolescents, gender incongruence is a psychological condition through which they will pass safely and naturally with supportive psychological care.

“Studies quote between 80 to 90 per cent of pre-pubescent children who do not seem to fit social gender expectations are not gender-incongruent in the long term.”

Sadly, politicians lobbied by LGBTIQA+ political activists have chosen to support the idea that a child’s gender is fluid and that it should be against the law to suggest otherwise.

Victorian Liberal leader Matthew Guy has promised not to amend Daniel Andrews “conversion therapy” law which makes it a criminal offence for a parent, imam, priest, doctor or counsellor to discourage a child from heading down the path of puberty blockers, cross sex hormones or surgery.

In Victoria the Andrews’ government requires teachers to hide from parents a child’s desire to change genders.

In contrast, the ACBC’s advice to Catholic schools is that enrolment records remain true to a child’s biological sex, rejecting the rainbow political idea that it is somehow “assigned at birth” by ignorant midwives, doctors and parents.

This will be welcomed by parents concerned about the incursion of LGBTIQA+ “wear it purple” days promoting radical gender-fluid ideology and sexual concepts to children.

The news comes as controversial Florida “gender affirmation” doctor Sidhbh Gallagher posted a photo on Instagram at the weekend of posing with a young woman whose breasts she had just removed.

However, in Victoria, it is government policy for teachers to hide a child’s desire to change genders from his or her parents.

Victorian Labor, Liberal, Green and teal politicians who support gender-fluid ideology seem unaware of the closure of London’s child gender clinic, the Tavistock centre, after a review by a top paediatrician, Dr Hilary Cass, found it was harming children.

Up to 1000 victims and their families are considering a class action against Tavistock and here in Australia the lawsuits of detransitioners have begun as victims of rainbow gender-fluid ideology start speaking out.

Family First will be running candidates at the Victorian election on, amongst other things, a platform of protecting children from harm.

Family First believes gender confused children should be offered all support, love and tolerance but that irreversible treatments should not be performed on minors.

Action: Join the political party which puts your family first. Sign up today.