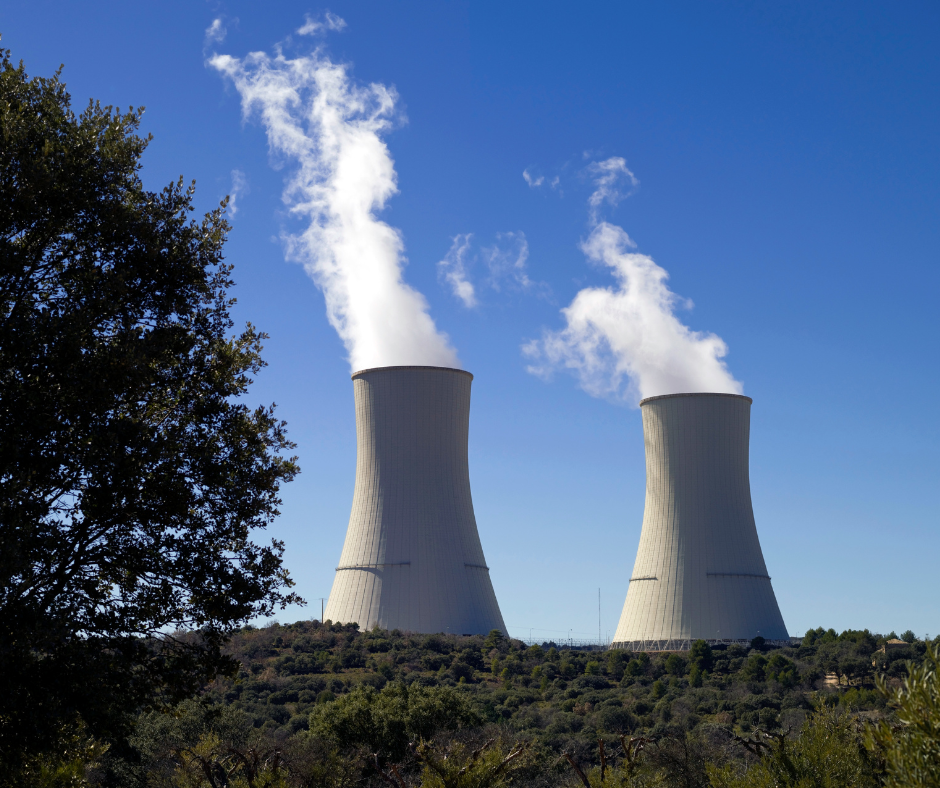 It claims it can fill the void with an unspecified $20 billion investment in windmills, solar panels and batteries – technology that is unproven in powering modern economies.

It plans to put hydro in the mix but it is unclear how that will work.

The closure of Loy Yang in Gippsland in 2035 will only further hike power prices which are already contributing to runaway inflation.

Australia has gone from having some of the cheapest and most reliable power in the world to among the most expensive and unreliable since windmills and solar panels were introduced.

Coincidentally and alarmingly, the Energy Security Board warned this week that “disorderly” acceleration of the closure of coal power could make the east coast of Australia’s electricity grid unstable and drive up electricity bills.

It is hard to believe this is happening in a first world country but this is sadly what politicians spooked by climate catastrophism are causing.

“However, if retirements (of coal-fired power stations) accelerate or if there are delays in enabling reform and investment, there is a growing risk of reliability gaps and a disorderly transition.”

This is code for blackouts and higher power bills.

Given the experience in Europe where people are facing energy poverty this winter, Australia and Victoria would do well to chance policy course quickly.

As the Australian editorialised this week, it is too simplistic to blame Europe’s problems on the war in Ukraine.

It is “decarbonisation goals that result in rising electricity prices and supply shortages of the sort that now threaten to plunge much of Europe into a cold and desperate winter”.

“The real damage has been done by the refusal to exploit known reserves of shale gas in Britain and continental Europe sufficient to guarantee energy self-sufficiency.”

Sadly, Australian politicians are pursuing the same course of action by refusing to use Australia’s abundant reserves of fossil fuels until proven alternatives that are affordable are found.

ACTION: Join the party that will fight for your family’s energy security. Sign up today.