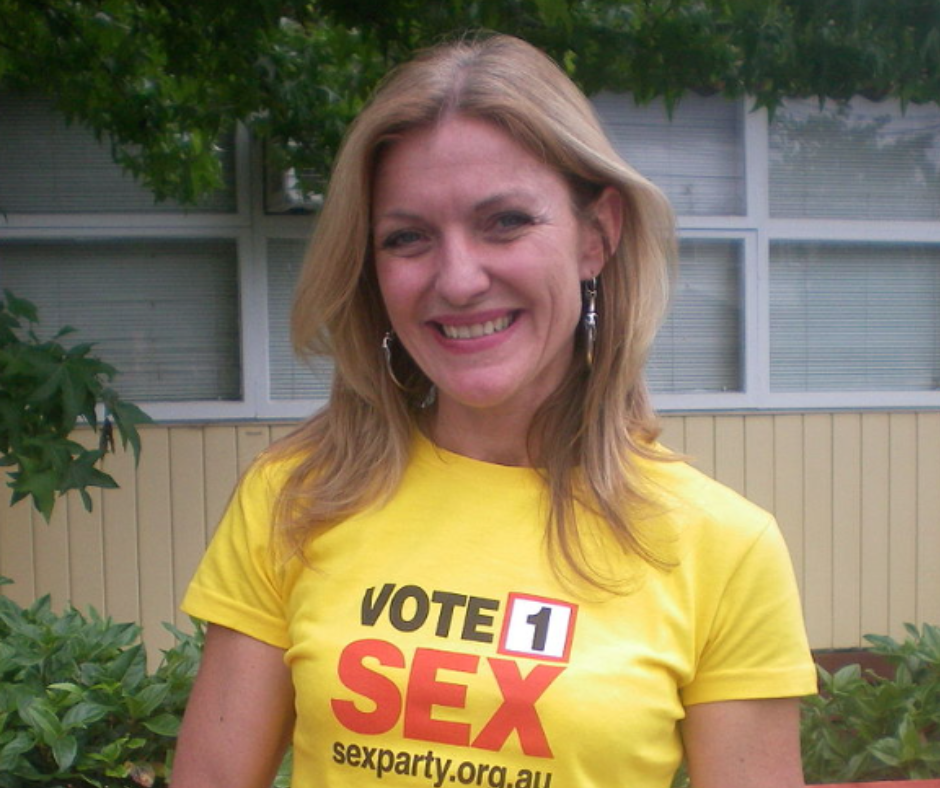 Patten said there was no place for “imposed religious faith” as she sought to impose a brutal secular ethic upon mothers and babies.

“Publicly funded hospitals and other health institutions have no right to refuse these legally enshrined rights that a woman has control over her body and reproductive health,” Patten said.

There is no shortage of abortion mills in Victoria but if religious hospitals were forced to close there would be a chronic shortage of health services.

There is no serious public demand or need for religious hospitals to provide abortions, this is yet another example of Patten’s anti-religious animus seeking to impose conformity.

Sadly, the Liberal-National Opposition Health Spokeswoman Georgie Crozier said she supported Victoria’s abortion-to-birth laws and would not say if the opposition would back Patten’s bill.

Family First is seeking candidates to run against Patten at the November 26 election so voices for human rights for the unborn, protection against male coercion of mothers and religious freedom can replace her.

Patten’s bill to defund pro-life hospitals is set for debate next week.