20 million Americans can’t afford to pay utility bills; are we next?  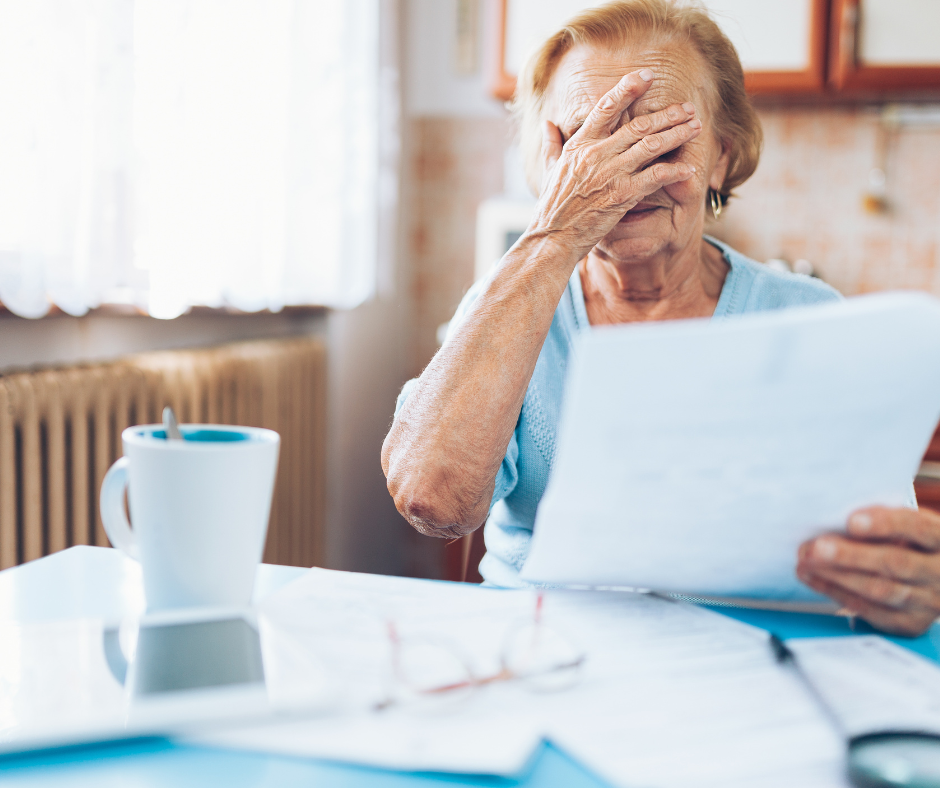 Government policy driven by the idea of climate catastrophism has turned off cheap energy, sending gas and electricity prices through the roof.

It’s a major driver of inflation that is devaluing wages and crippling family budgets.

In a portent of what may be coming our way, Bloomberg reports that 20 million Americans have fallen behind in their utility bills and face shut offs. That’s one in six homes. This is approaching third world standards of default.

It’s clear that Australia is not far behind with a survey this week showing one in five people have had their card declined at the supermarket as cost of living continues to bite.

Despite government promises that renewables would reduce costs, electricity prices are forecast to rise from between $61 per year to $369 per year across Victoria ($61), Queensland ($220) and New South Wales ($369).

The Institute of Public Affairs has modelled the cost to households of forcing (Australia’s) six key coal-fired power stations out of business. Across the five regions of the NEM (National Energy Market), households would face average annual energy bill increases of between 95 and 125 per cent, with the average annual bill in NSW rising up to $2600 a year.

Our competitive advantage in once cheap energy is being frittered away by politicians for no environmental benefit, as China and India continue to develop coal-fired power at pace with no end in sight.

The left of politics, with the acquiescence of the Liberals, have pushed for the closure and run down of cheap and reliable coal-fired power stations.

The Greens, the tail which wags the policy dog in Australian politics, is demanding no more gas exploration.

Renewable energy from windmills and solar panels cannot be stored, is expensive to transmit from remote areas and does not work when there’s no sun or wind.

Politicians like “energy minister” Chris Bowen are never asked by the media to explain these obvious flaws as he alights from his Tesla to spruik yet more windmills and solar panels.

Whatever you may think of Donald Trump, America was energy self-sufficient under his Presidency with policies that allowed the development of massive gas fields in Pennsylvania and the Keystone pipeline from Canada.

America has the energy reserves of three Saudi Arabia’s but climate catastrophism demands it remains untapped, causing the poor to suffer.

Ironically the switch from coal to gas under Trump meant US carbon dioxide emissions were coming down. But because gas is a fossil fuel, hated by the left of politics, its use and exploration has been wound back.

Keystone was turned off.

Like Chris Bowen, Joe Biden is pursuing windmills and solar panels resulting in price hikes for consumers which smash the poor.

Australia under Scott Morrison’s Coalition and Anthony Albanese’s Labor/Green/Teal coalition has committed to similar policies that will produce similar results.

Our rising costs of living is not rocket science and it’s not the war in Ukraine, as much as it is unhelpful.

It’s basic economics. If supply of what works (cheap coal and gas) is turned off and replaced with what does not work as well (windmills and solar panels), prices will be and are going up.

If we keep going down the net zero path without an open and rational debate about technologies and costs, we won’t be far behind the US in utility bill defaults.

Family First argues for energy policy that puts family budgets first. Debate must be focussed on the use of clear and rational engineering, not political slogans.

There is time and a clear need to properly assess, design and cost any transition – something we are not doing.

A low-emissions energy system should be pursued as the technology becomes deployable on a like for like basis, not before. Proven technologies like nuclear should be on the table.

You can bring balance and common-sense back to the climate debate by joining Family First.

If you sit on the sidelines, your utility bills will only get higher.